Toyota is the leader among producers of forklifts.
Today the Kazakhstan market of forklifts and warehousing machinery is represented by producers from many countries. Both inexpensive forklifts of  little-known producers and the machinery of leading producers, fully meeting the customers' requirements, can be found in the market.
It is worth noting that over a many of years the Toyota cargo hauling machinery and facilities have been especially noteworthy and justifiably associated worldwide with such concepts as high quality, reliability, convenience and durability. Permanent leadership of the Toyota cargo hauling machinery and facilities since 2001 is confirmed by such mainstream press as DHL, Logistik Journal and Modern Materials Handling. According to such printed matters, Toyota has been ranked first among producers of the above machinery and facilities since 2001. 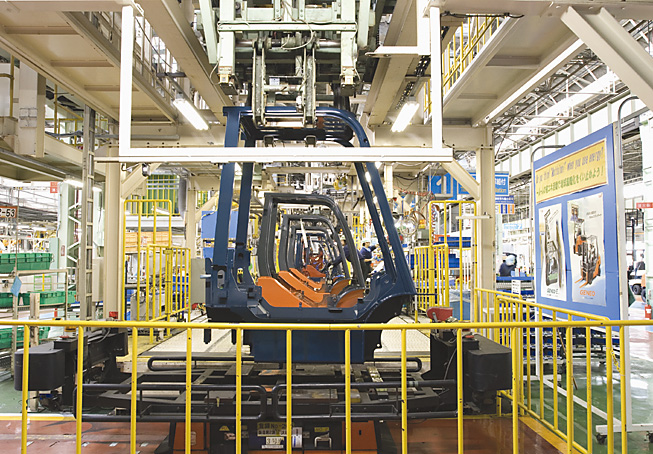 The last rankings of DHF was published at the end of 2016. And yet again Toyota became “Number One” in the World Ranking of manufacturers of forklifts and warehousing machinery.
In production of cargo hauling machinery and facilities, Toyota Industries Corporation uses the latest technologies, and the machinery and facilities supplied to Kazakhstan is fully adapted to our climatic conditions and environment, to the specifics of operation and maintenance. The machinery and equipment under the Toyota trademark are produced at the Takahama Plant in Japan and are certified against the ISO9001, ISO14001 standards (the quality and ecological/ environmental control standards), and the GOST (State) standards. The Toyota company is one of the first-ever began to work in the field of the environment protection on a global scale.
If you buy the Toyota machinery and facilities from us, the only official dealer of Toyota Industries Corporation in Kazakhstan and the Central Asia, you will be able to duly appreciate the advantages offered by Toyota Industries Corporation to its customers.
Download World ranking list.pdf Download МMH top20 lifttruck suppliers.pdf 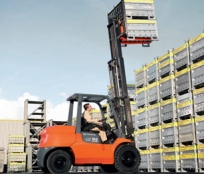 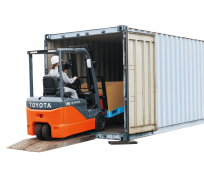 Electric forklifts are used for handling operations in rack-type indoor warehouses, at enterprises of the food, pharmaceutical and other industries. 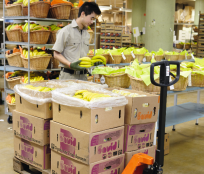 They are used for handling of palletized cargo in shops, warehouses, subsidiary and other premises. 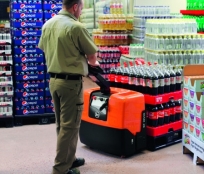 Allow increasing the speed of handling of materials, thereby lightening the work of the operator. 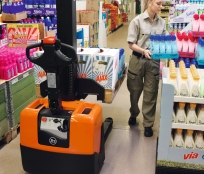 Used for various warehouse operations with lifting height up to 6.3 meters.
Load Capacity 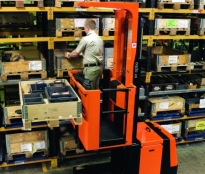 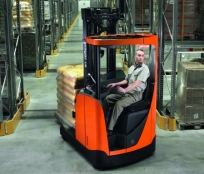 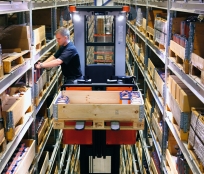 When choosing warehouse stackers for operation in narrow working zones, first of all, it is the issue of how to use the warehouse to the maximum. 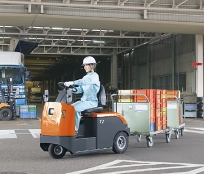 Towing tractors is the best solution in conditions of a horizontal transportation of cargos.

Other machinery and equipment 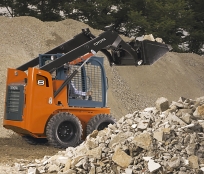 The machinery used in various spheres when performing various tasks. 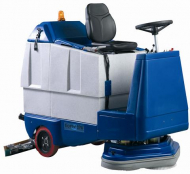 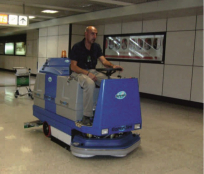 Should you have any queries, feel free to contact me anytime.